HOME ABOUT US OUR BUSINESS CONTACT US ENQUIRY SITE MAP 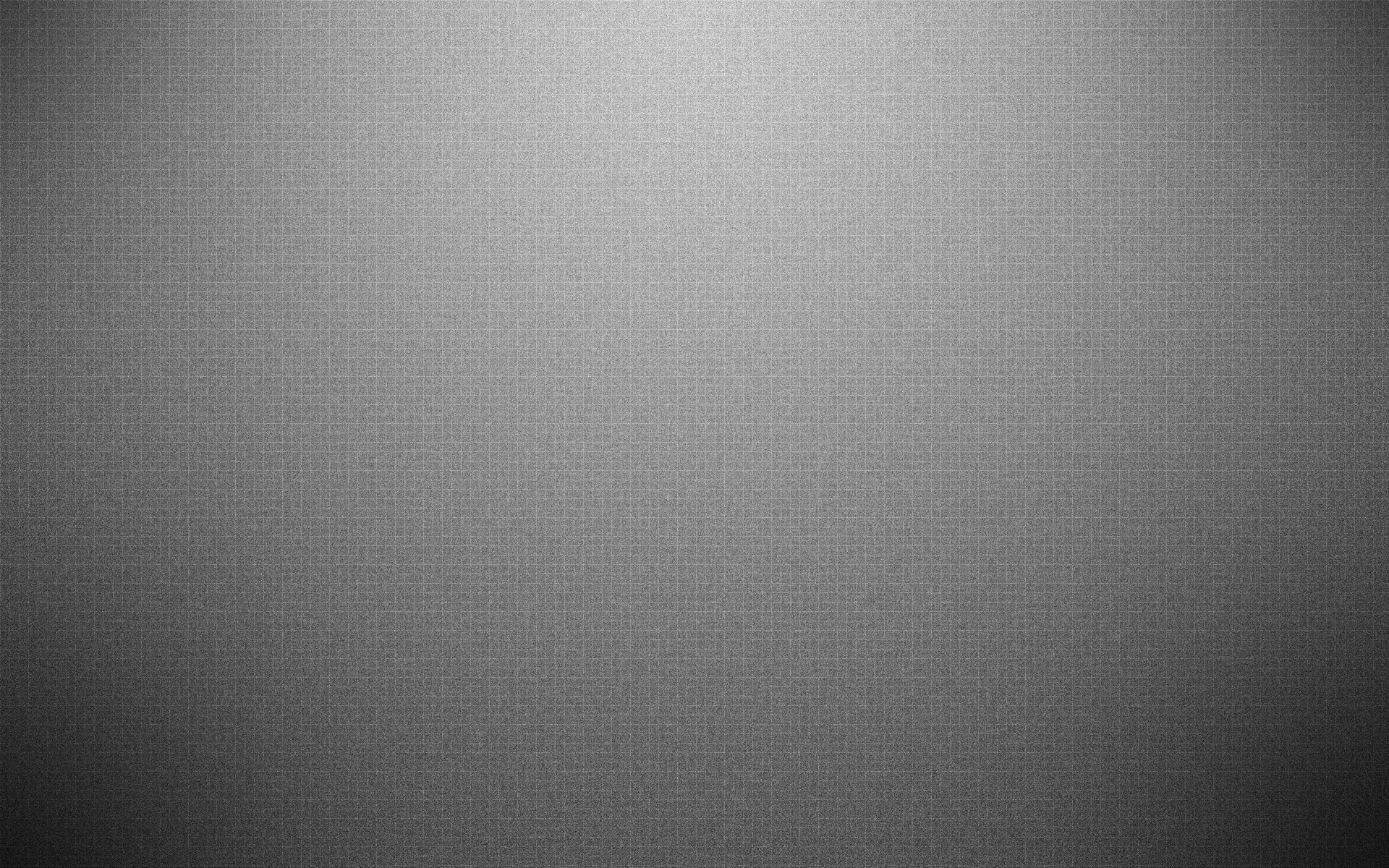 Substitution of oil fired furnace to producer gas: -
Furnaces are essential equipments and their productivity can swing economic fortunes of the company. At times there are many burners fitted over the length of a furnaces.
Fuel cost is of serious concern. Sources for oil are fast depleting and prices will spiral due to exchange rates. Way out is to shift to solid fuels via gasification. Substitution can be 50 – 75% easily and may even go up to 100%. Solids fuels will turn out to be cheaper by 60%.
Yajna Fuel Services undertakes entire job supply installation, commission of gasifier, piping, jacketing, burner modifications etc.
YFS offer services for gasifier in ESCO, BOOT as well.

• Photographs of our installations along with data sheet are attached herewith •

Producer gas is result of molecular managements by reaction :

Producer gas cogenerated at the use point by providing combustion air. 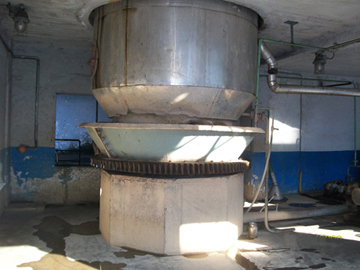 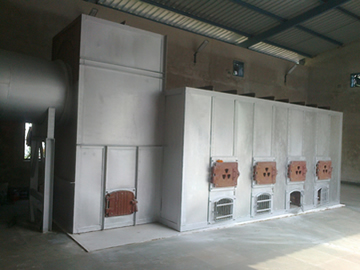 Producer gas was used for motive power i.e. on trucks during World War II. Gas is suitable for spark engine as it has good octane number. However, part of HSD can reportedly be substituted (up to 70%) on standard HSD fired compression ignition engine.

Scheme will be practicable on DG sets which run at least 10 hrs/day. Unique features of the scheme is cleaning of producer gas by Thermic fluid with side stream filtration, knock sensor based inlet control valve etc.

Savings depend on HSD consumption as below: -

Producer gas is result of molecular managements by reaction :

Producer gas cogenerated at the use point by providing combustion air. 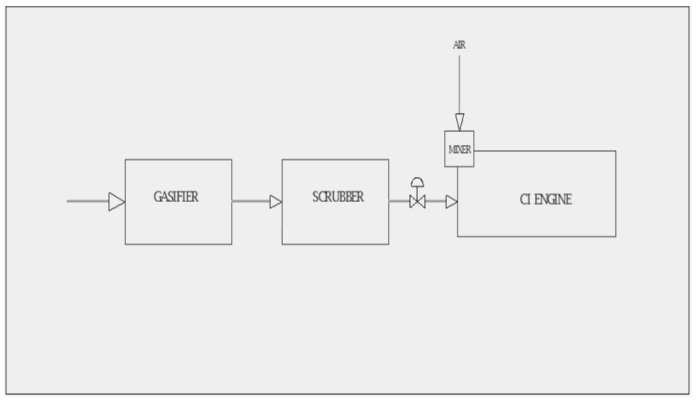 Scheme can be provided in cogen cycle to reduce operating cost by further (20% - 50% depending on Thermal requirement.

Producer gas was used for motive power i.e. on trucks during World War II. Gas is suitable for spark ignition due to good octane number. Gas is cleaned with Thermic fluid scrubbing and then admitted to two stroke valve less SI engine.

Power produced will be 860 kw. Steam (800 kg/hr) at 7 kg/m2 is generated in exhaust gas in waste heat boiler which follows super heater.

Heat rate of the system is expected to be around 2000 Kcal/Kg. 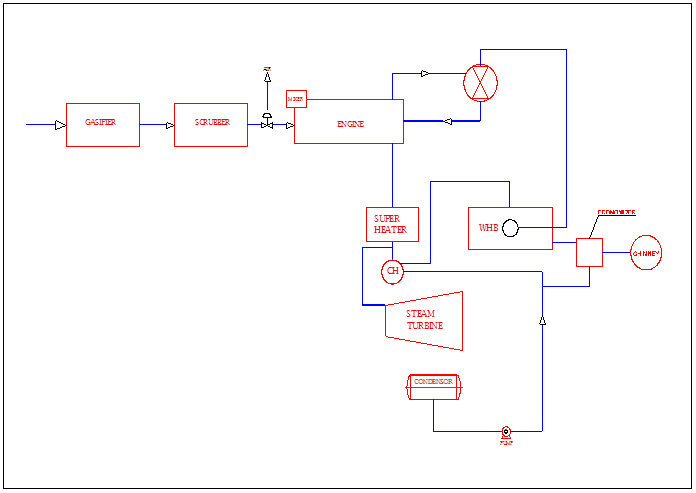 The biomass can be converted to producer gas, which can substitute gases and liquid fuel. Based on client’s need we design, erect & commission gas plant of various capacities form 1 T/day to 16 T/day of coal firing. Gas generated can replace costly F.O utilized for various applications like heating furnace, rotary kiln etc. 30-40% reduction in annual fuel bill is possible.